Here, at the Smuggler's Den, I'm trying to create a free and independent piece of the Internet for everybody to enjoy. Also for me to practice in a lot of things. Practice in writing, practice in English, hopefully - practice in journalism. You can most certainly expect a lot of fun stuff in here. So, what is this blog all about? Well, maybe some day it'll end up as something like Boing-Boing, who knows.

Kinda inevitable, is it? It's the captain's log after all. And I'm the Captain of this den. Har-har-har. I promise not to overuse this log as a personal dairy though. 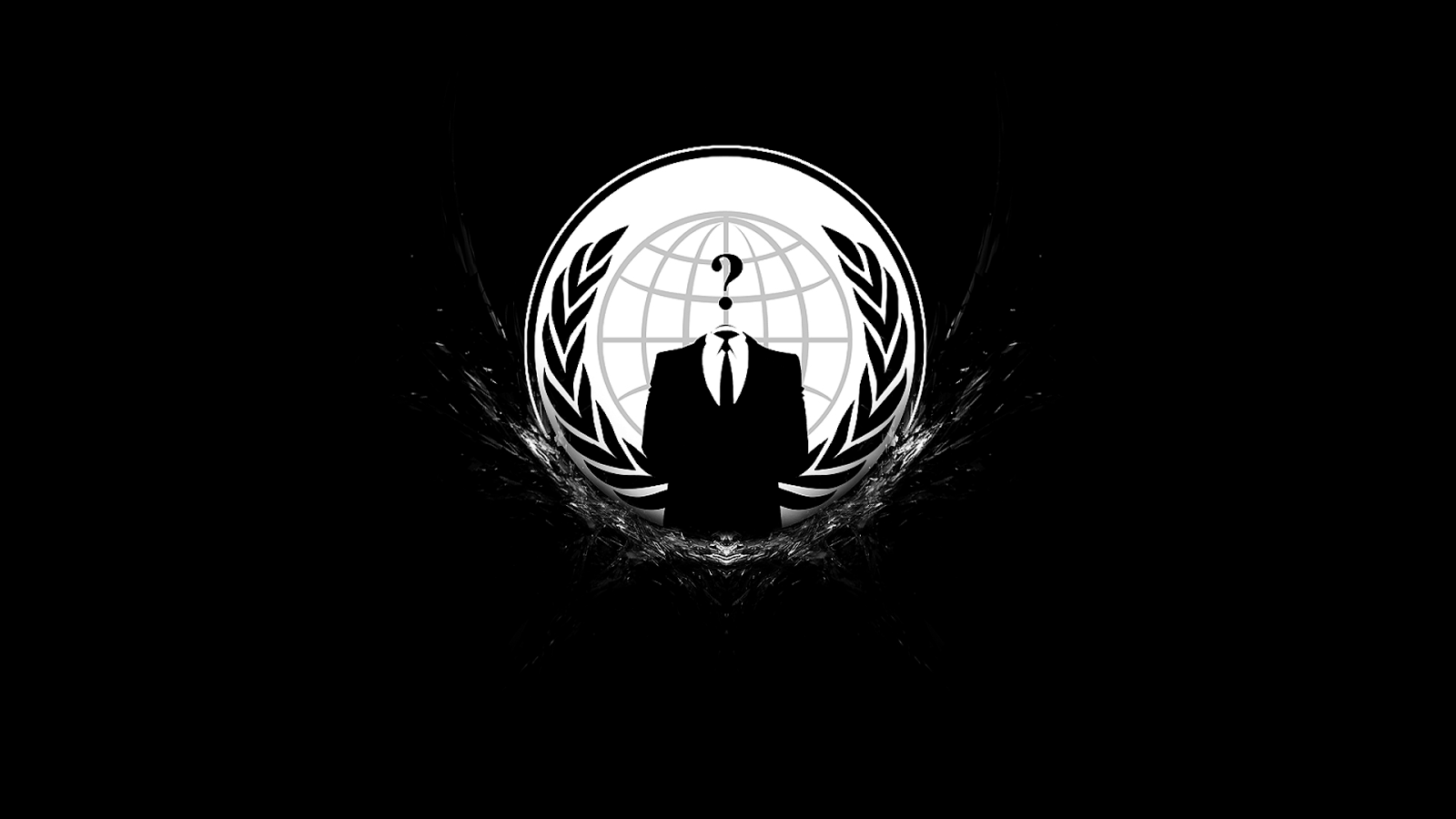 Ooooh booy. A lot of stuff to put in here. 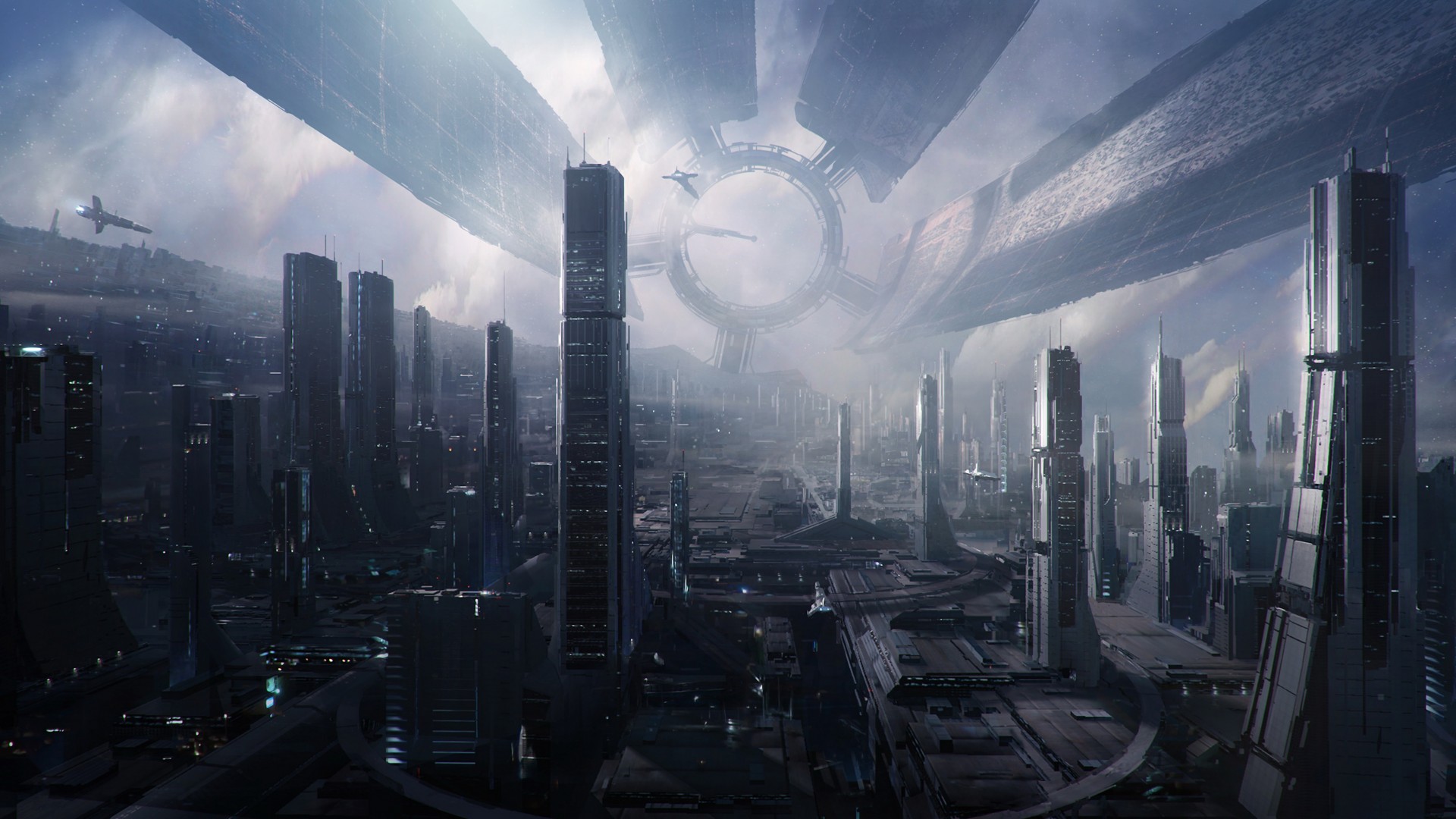 Well, games have been my for a pretty long time already. As a matter of fact, I've been playing games since the time of my first memories. There is a lot of aspects to gaming that really amuse and fascinate me. Take, for example, some old ascii-based rogulikes. A whole new world to imagine. You know, like in that Matrix dialogue:

"You see that string of characters? Well, all I see now is blonde, brunette, redhead."

See this little "@"? And I see a dwarf monk named Rainog Firemane, a long lost acolyte of an ancient Order. See? That's easy. And fun. Probably. For me, anyway. That humble "c" in a cell right next to him? His faithfull red cat, yeah.
Games also provide a greate narrative tool. What other media can you use for such effective kind of storytelling? Kind of storytelling that tailors stories to you, your character, your needs. Take Mass Effect for example. Why was it such a great game? Was it due to its gameplay? Well, it was good, but I wouldn't say it was that great. Storytelling, on the other hand... It was something special. Greatly written characters, intriguing story, huge universe with deep lore - a lot of stuff to fall in love with. But the devil is in the details - and BioWare certainly knows how to handle details. All those small choices that had consequences - that's what really mattered about ME. You know, chance to meet people you saved in the first game in the second game, i.e. that pretty asari commando, right?
But video games aren't the only kind of games worth mentioning. Pen&paper roleplays, tabletops, various toys and gizmos - everything gamey has its place somewhere in piles of stuff somewhere in my den.

Books, series, movies, history facts, philosophy, maths - you know, stuff. Which will eventually end up here, at my humble den. 'Cause, you know, Captain's gotta like hoarding stuff at his den, isn't he? Unfortunately, I no longer read as much as I used to. But, well, anybody's gotta hit his lowest point some time during his life, right? I hope tha